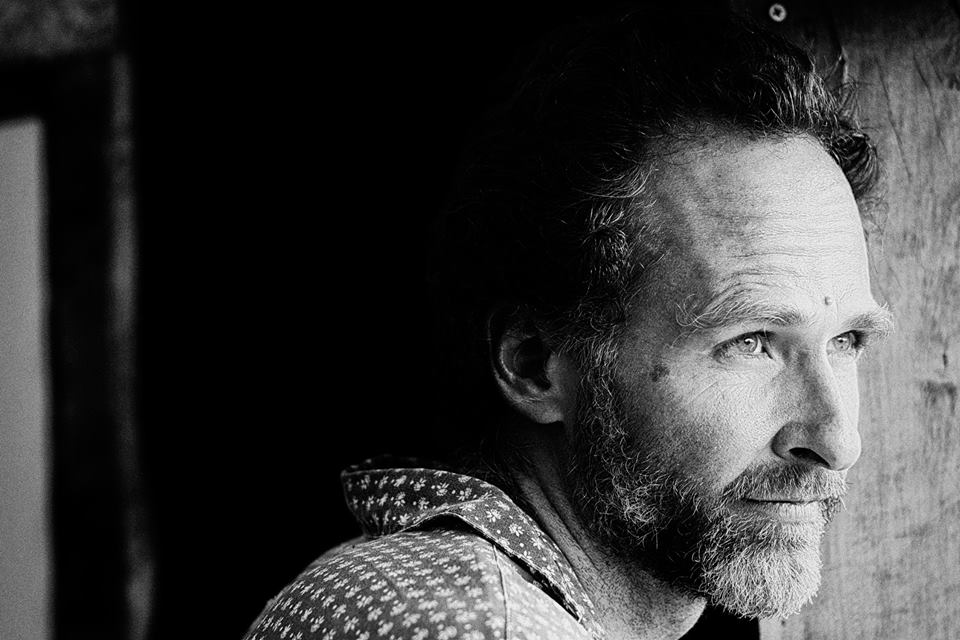 Jampay Dorje (Ben Christian) is Buddhist artist and teacher living near the small country town of Armidale in Australia.

Having first encountered the dharma in 2001 Ben subsequently changed the focus of his life, completing an intensive course of study and meditation over an eight-year period.

During this period, he received each of “preliminary” teachings from the Six Great Books of Buddhism covering the same topics that comprise a monastic Geshe Degree in condensed form, studying: The Perfection of Wisdom (Prajna Paramita), Middle-Way Philosophy (Madhyamika), Higher Knowledge (Abhidharma), Buddhist Discipline (Vinaya), Logic and Perception (Pramana), and The Steps to Buddhahood (Lam Rim); before going on to receive instruction in those additional topics outlined by Lama Tsongkapa as the “the Actual Path” in the Book of Three Beliefs, including Master Naropa’s Eleven Yogas of creation stage and the Six Yogas of completion stage.

As the creator of the ambitious 11 Yogas of Naropa Project, Ben’s life’s mission is to illustrate the entire practice of Vajrayogini and share it with Vajrayogini practitioners world-wide, before going into long-term retreat to try to reach the higher goal of Buddhism. He divides his time between art; undertaking his own meditation retreats; supporting others’ retreats by running a retreat centre; and teaching.

About the 11 Yogas of Naropa Project 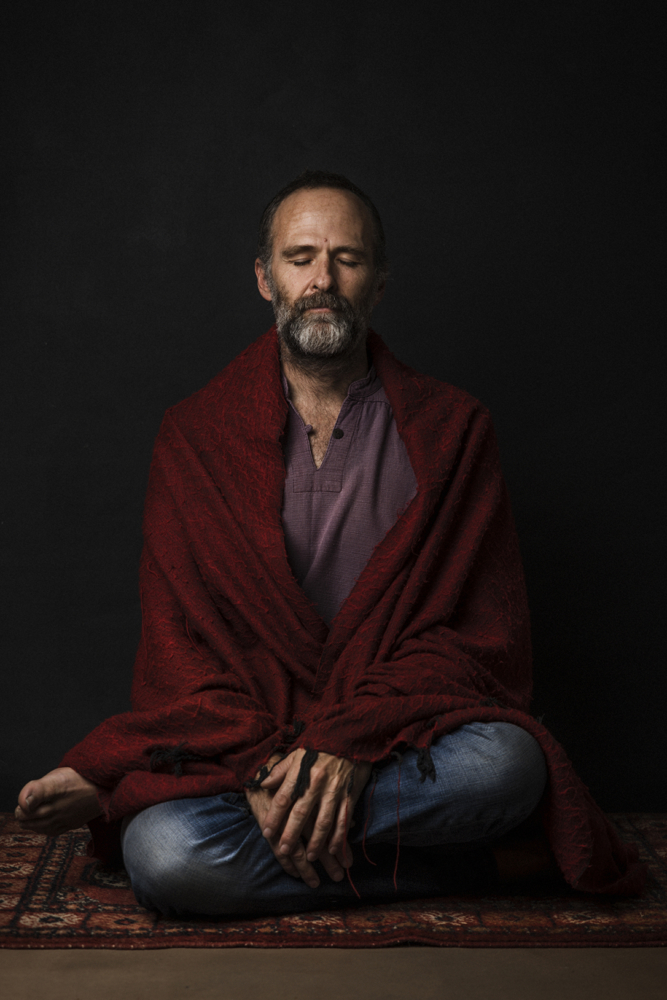 “If we were to take the tantra of Vajrayogini as our path to enlightenment then we would traverse the stages of both creation and completion. The Eleven Yogas of Naropa constitute the Creation Stage, and the Six Yogas of Naropa constitute the Completion Stage.  The eleven and the six yogas are immaculately presented and documented in both the Tibetan and Western commentaries; they are rich and wonderful practices, beyond words. The doorway to each of these yogas is a visualisation; it’s a described mental image that the meditator uses to build their realisations of the path, the way it works is profound…

In an offhand way, someone once said to me “it would be good if you illustrated the 11 Yogas so people know what to visualise.”  If it is possible to reach a permanent end to suffering, where we can reach the immaculate body of a Buddha, then wouldn’t this be the perfect gift to give to another. If that gift can’t be given then at least it should be facilitated.

If Tantra is the only doorway to enlightenment, then to facilitate the practice of the few and rare individuals who practice it sincerely must be the highest thing. So that why I paint the 11 Yogas.  If my mother were still alive it is what I would give to her.

Press for the 11 Yogas of Naropa Project